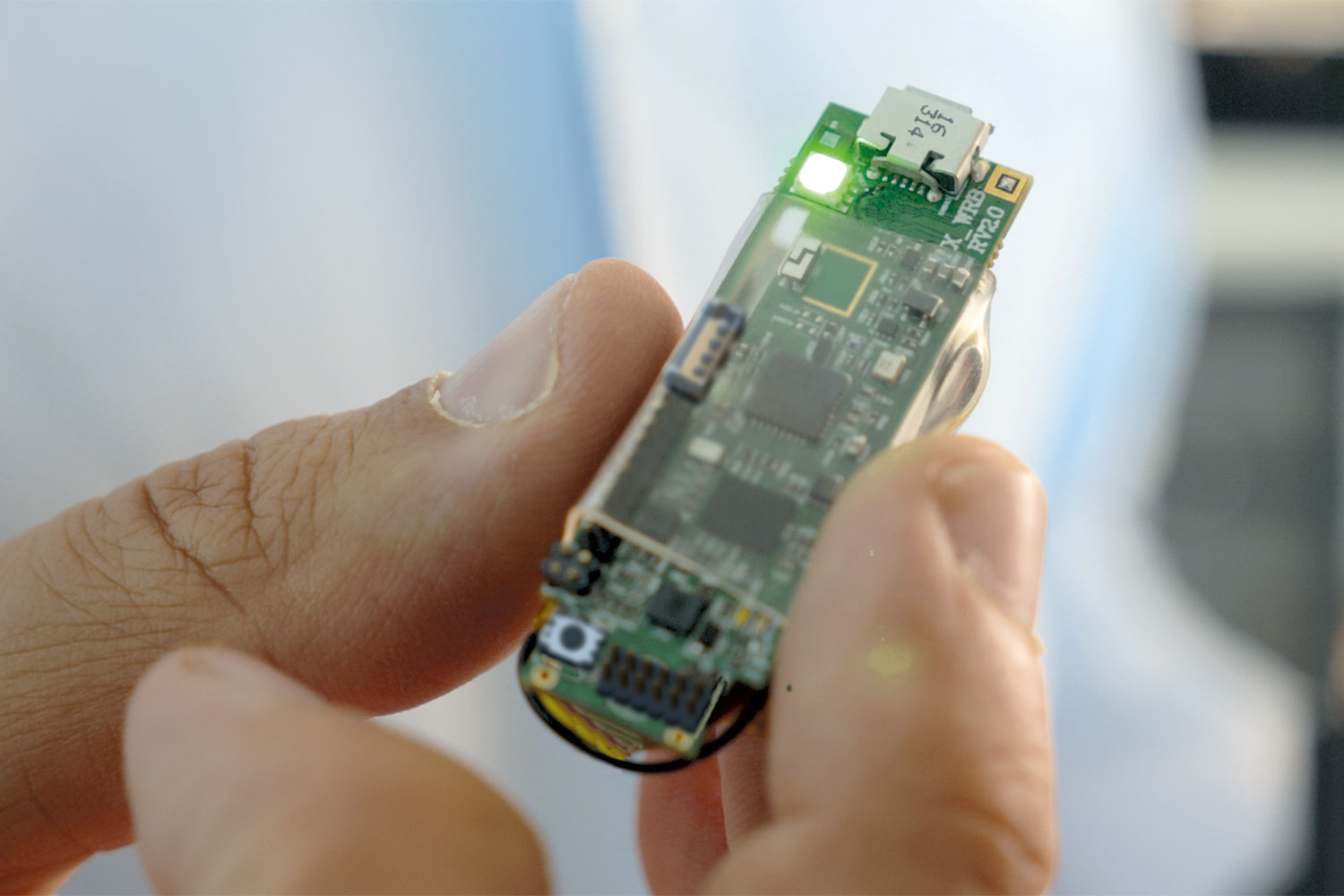 TACTIGON is a completely new way to create IoT enabled devices. Designed to be user friendly and extremely powerful, it has everything makers need. Thanks to this device they can unleash their creativity and come up with applications for the IoT that solve real world problems more elegantly, and effectively, than ever before. But TACTIGON doesn’t come with a set of rules about how to use it. The idea is to provide the freedom to experiment, to come up with new ideas, not updates on old ones. So you’ll have to engage your imagination to get the most out of it. With that in mind, let’s have a look at some possible applications and ways to exploit what TACTIGON has to offer.

A huge array of  Possibilities – Gaming

The basic specifications of TACTIGON include: low energy Bluetooth connectivity, pressure sensors, temperature sensors, a magnetometer, accelerometer and a gyroscope. The last three being bundled together in a fully-functional Inertial Platform. Those are the basic components that makers have to work with and they can be combined in an almost infinite variety of ways. For instance, the motion control capabilities lend themselves naturally to gaming peripherals. If you have an idea for a gaming-compatible accessory that hasn’t been implemented, there’s a great chance that TACTIGON can accommodate it. Instead of building your own templates, the components bundled in with TACTIGON can be quickly assembled into hand-held, or head-mounted, peripherals for any kind of game. 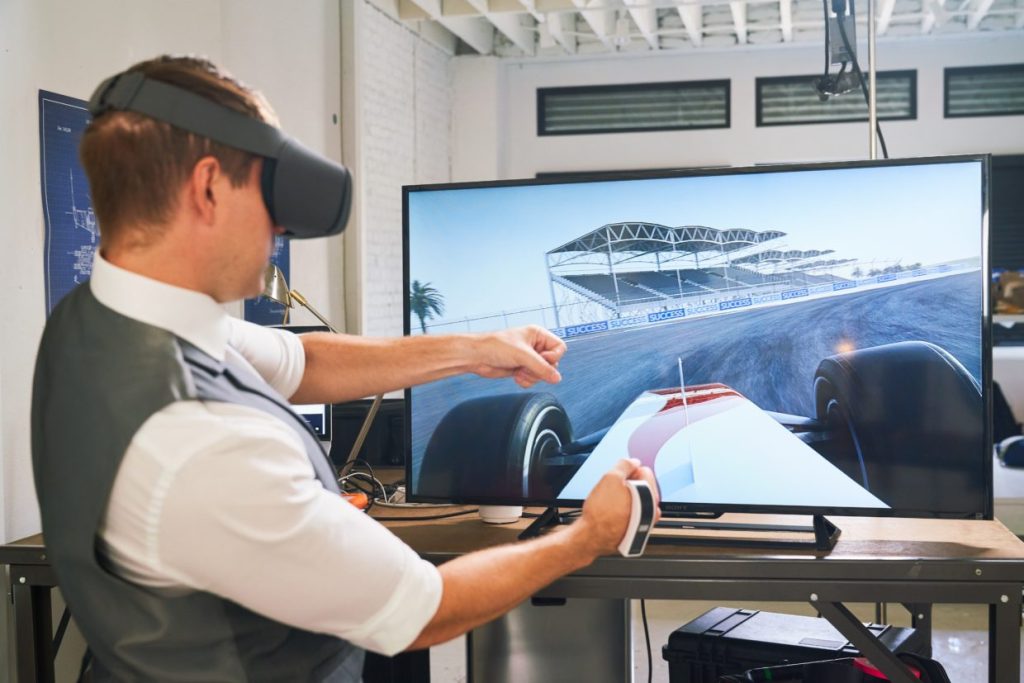 A huge array of  Possibilities – Sport

Sport is another area where the potential is vast. Think of a sport, and you’ll surely be able to come up with some applications for the IoT. In golf, you could use TACTIGON to give putting players instant feedback about the smoothness, speed, and accuracy of their strokes. While in pool, it could be used to plot possible shots for players to try, while hunters could set up TACTIGON-based devices to help their aim.

In motorcycling TACTIGON can provide important information on the performance of the bike. How? By calculating pitch (forward or backward tilt of the front and / or back) during acceleration or braking. In particular, if you accelerate suddenly, the front of the vehicle tends to rise while the tail tends to lower. But in case of sudden braking the nose tends to lower and the back to get up. All these are important and useful data to understand how to improve the performance of the vehicle under different points of view. 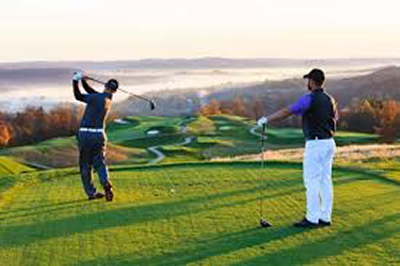 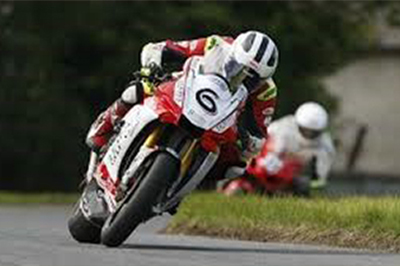