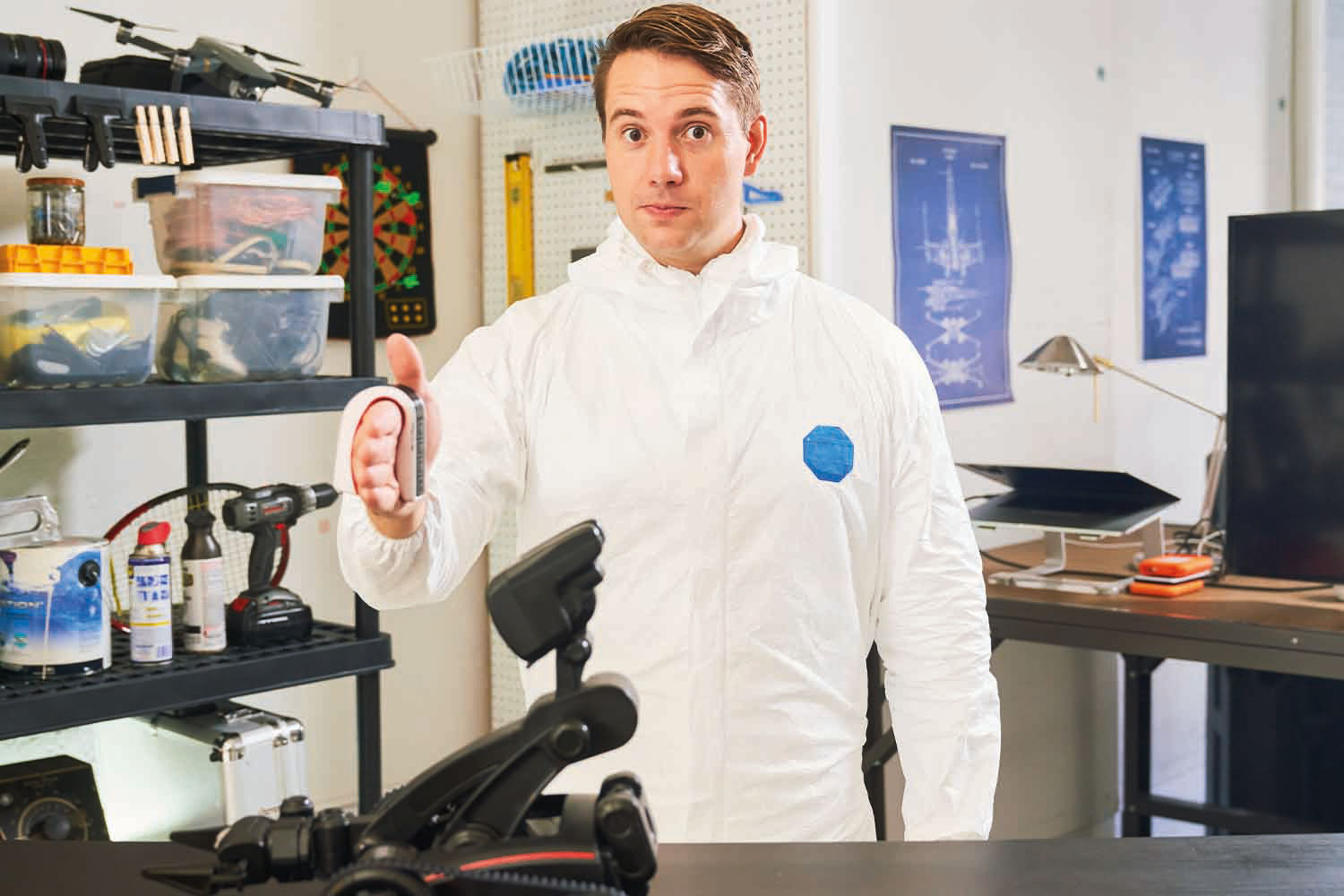 Be part of our revolutionary concept of IoT enabled wearable devices

Can you build a robot controller? If so, you could be in pole position in the economy of the future. As the   Internet of Things (IoT) takes off, automation becomes the norm, and industrial manufacturing becomes more bespoke and complex, there’s going to be a growing need for devices which can allow human technicians to control machinery and robots. And it’s not only industrial applications. Robot controllers will play a major role in sports, homes, medicine, and retail. So let’s have a look at what they entail, and how you can use your skills to create robot controllers using the TACTIGON platform. 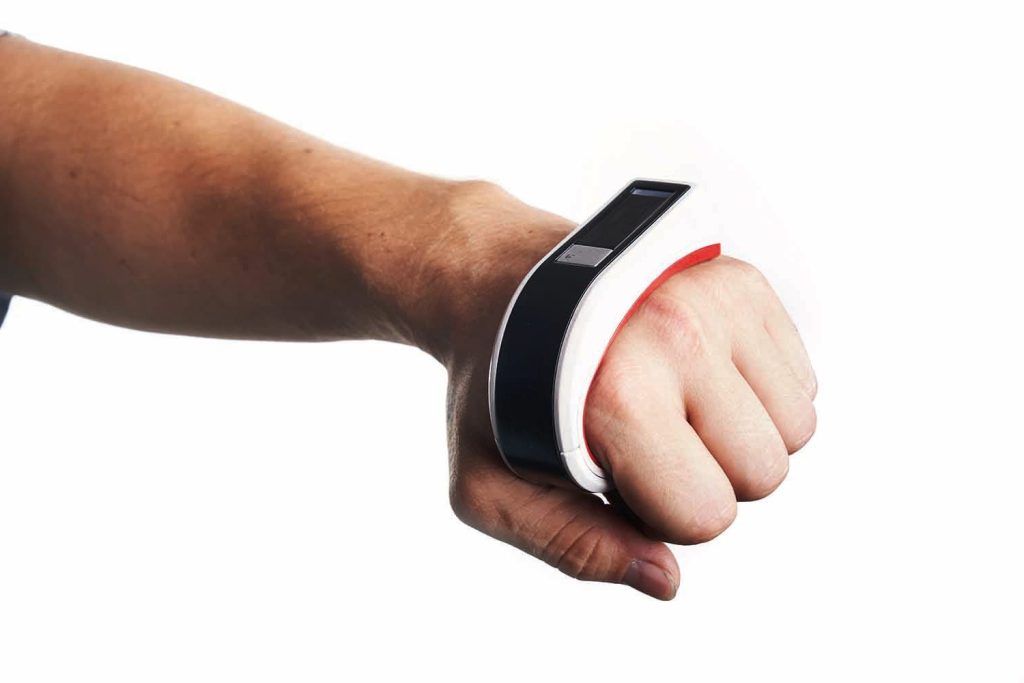 What are Robot Controllers and how do they work?

Robots are machines that are designed to work autonomously from human beings. But if that’s the case, why are we talking about robot “controllers”?  Surely, robots don’t need controllers if they are to be truly automated and reach the peak of their potential? Well, in many cases, that’s true. We’re seeing more and more robots in everyday life that work fine without any human input. But other robots are being designed to interface with humans, providing their users with    enhanced abilities. Think of exoskeletons in science fiction movies, or undersea submarines that allow their users to reach spaces that would otherwise remain inaccessible. Gesture controlled robots are a big part of industrial innovation, and plenty of fields besides. 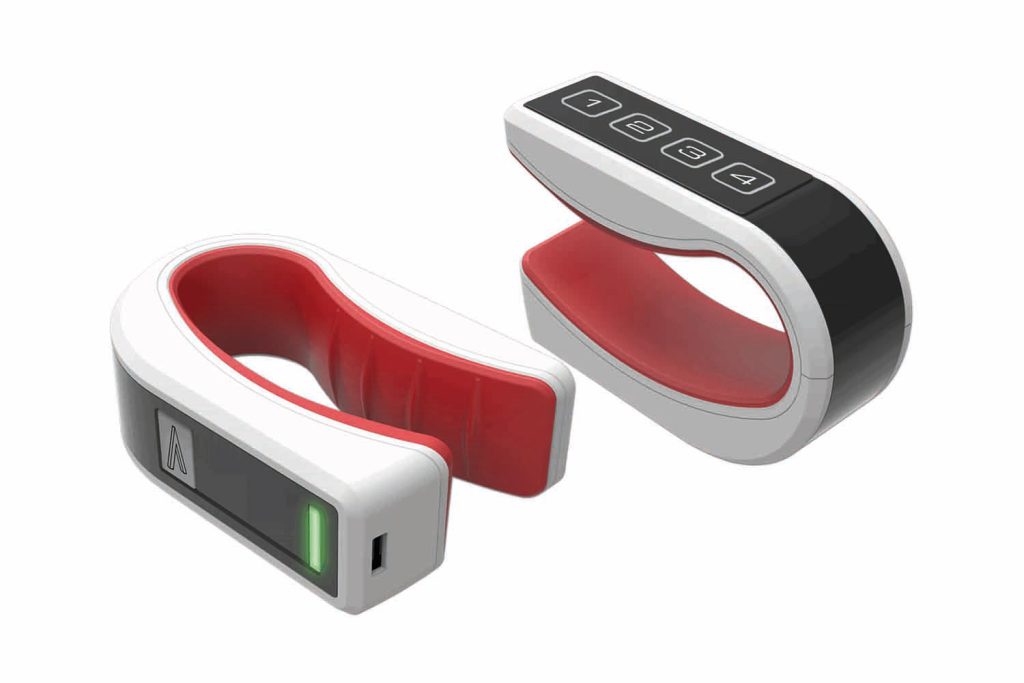 There are twotypes of wearable involved in robot  controllers, and both are relevant to TACTIGON SKIN. On one hand, we’re seeing robot controllers appear that can be worn on the arms, hands, or head, and which allow users to control drones, vehicles, or     machines that could be metres away. In these cases, the IoT could play a huge role, enabling wearables to communicate with remote devices via low energy  Bluetooth, which is why we included it with TACTIGON. The other type of wearable robot controller involves devices that work with the human body. “Exo-gloves” have been developed which help those with damaged arm muscles (or lost limbs), and researchers have also come up with wearables to help rehabilitate ankle injuries. You can see how these devices would have many sporting applications, but they are also being mainstreamed by military and health organizations. 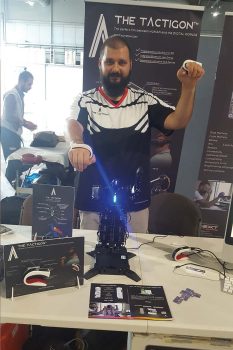 Can you use TACTIGON to build a Robot Controller?

We know that TACTIGON ONE is ideally suited to be used in these kind of robot controllers. That’s one of the device’s core purposes: to allow makers to come up with innovative wearables that interact with IoT-enabled machines, and fulfill some kind of social   function. The question is whether you have the      imagination to come up with controllers that are relevant, effective, and marketable.

If not, there’s TACTIGON SKIN for you.

The accelerometer, gyroscope and other TACTIGON sensors are set up to allow precise control (and there are tutorials explaining how it all works). So start    exploring. We’re confident you will create amazing wearables that play a key role in the robotic future.